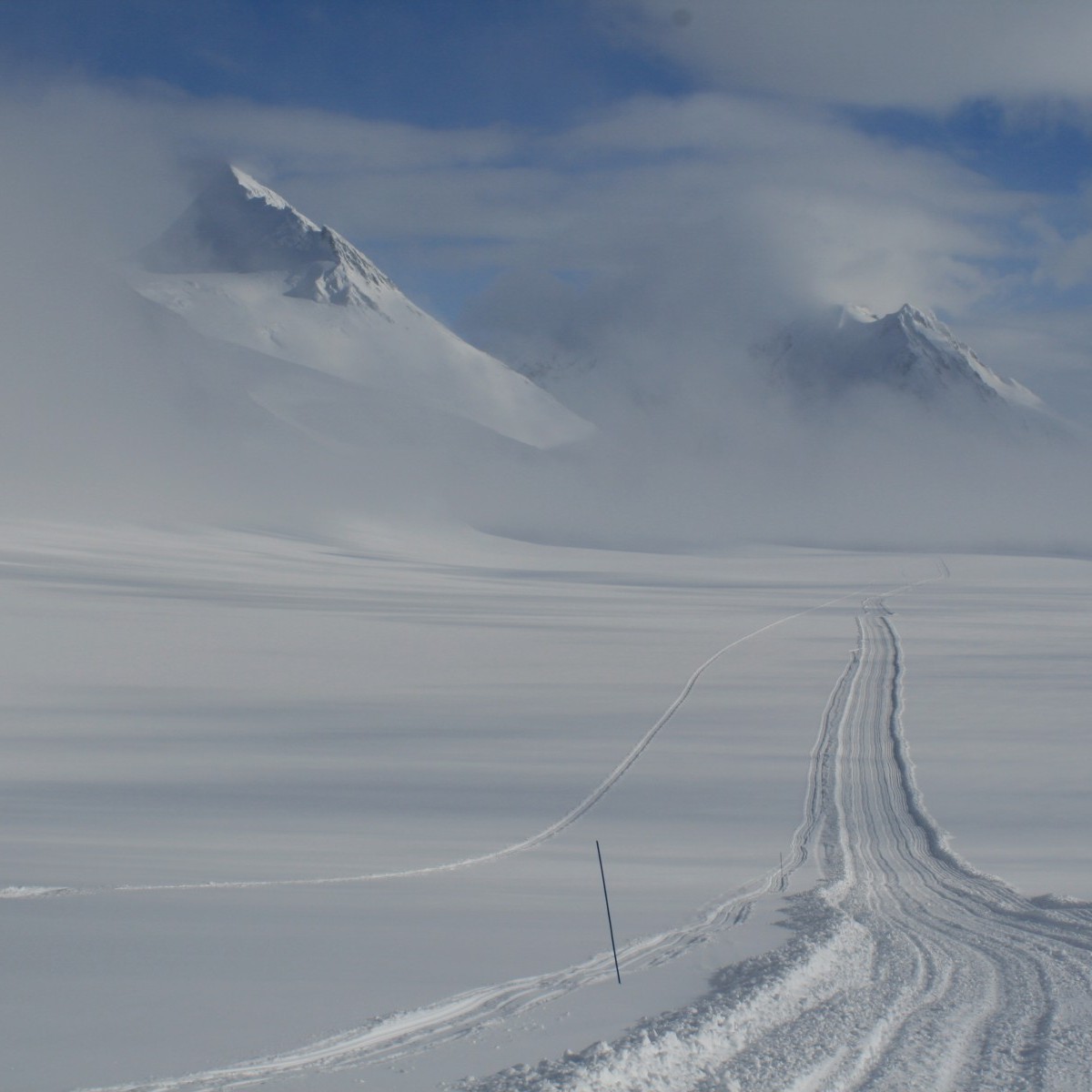 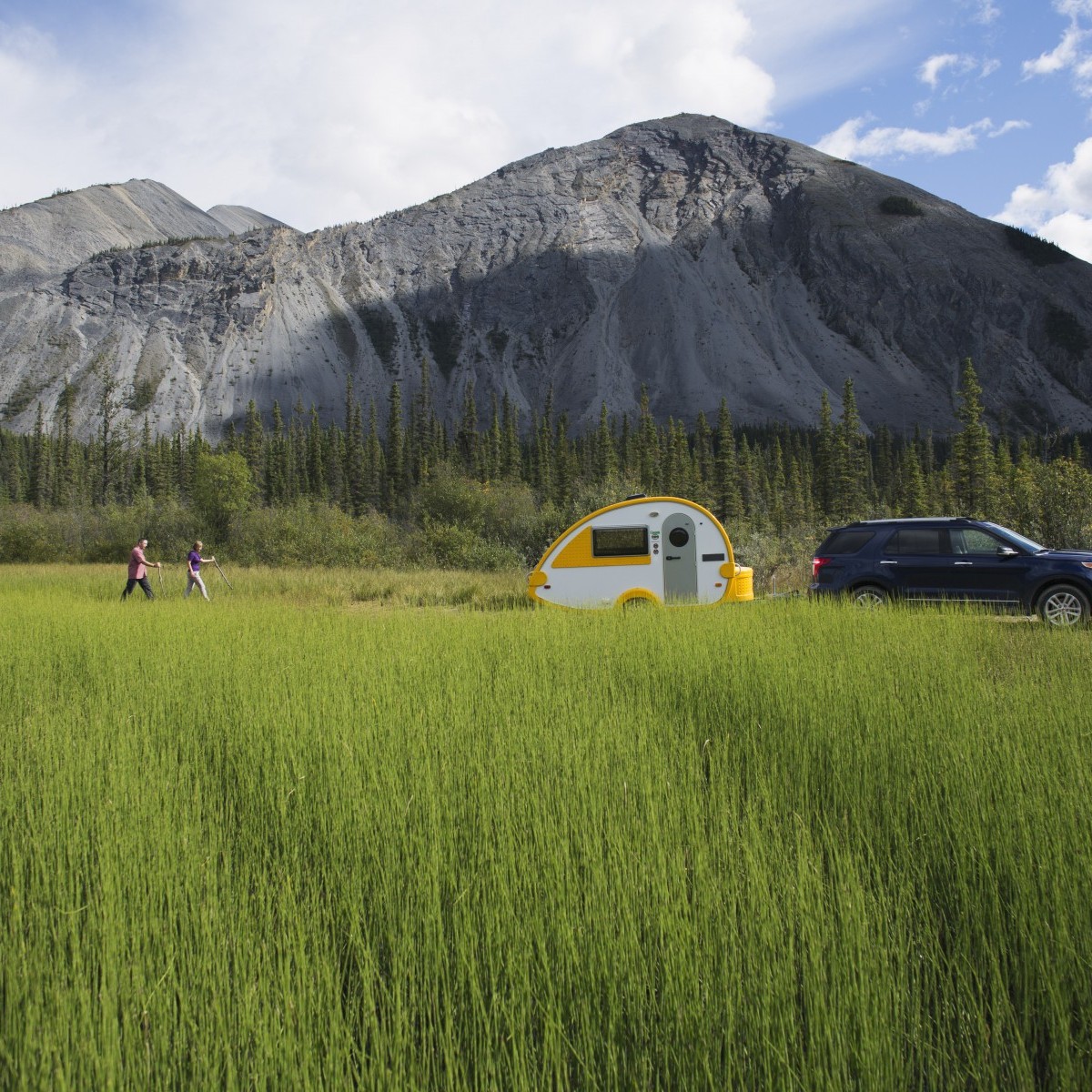 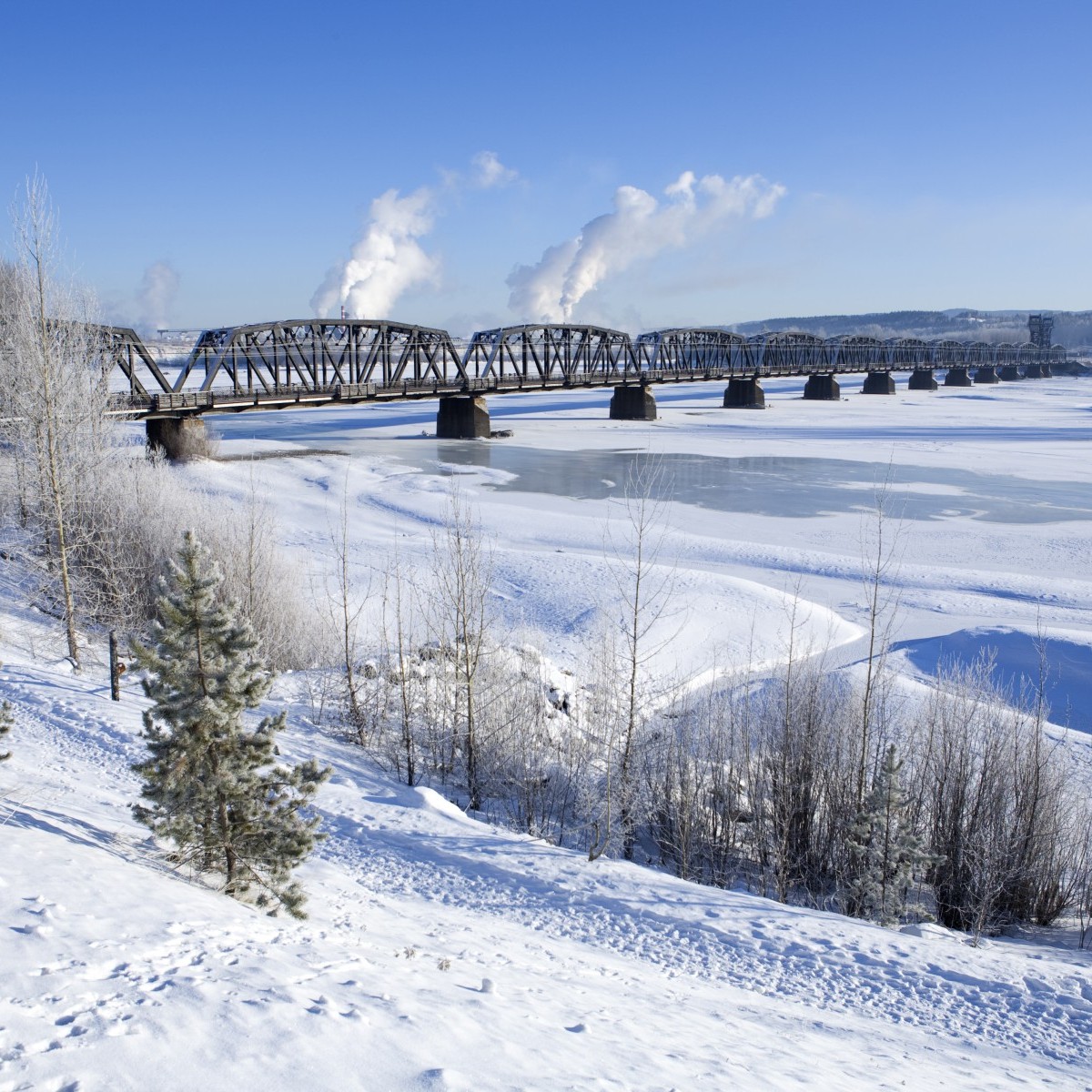 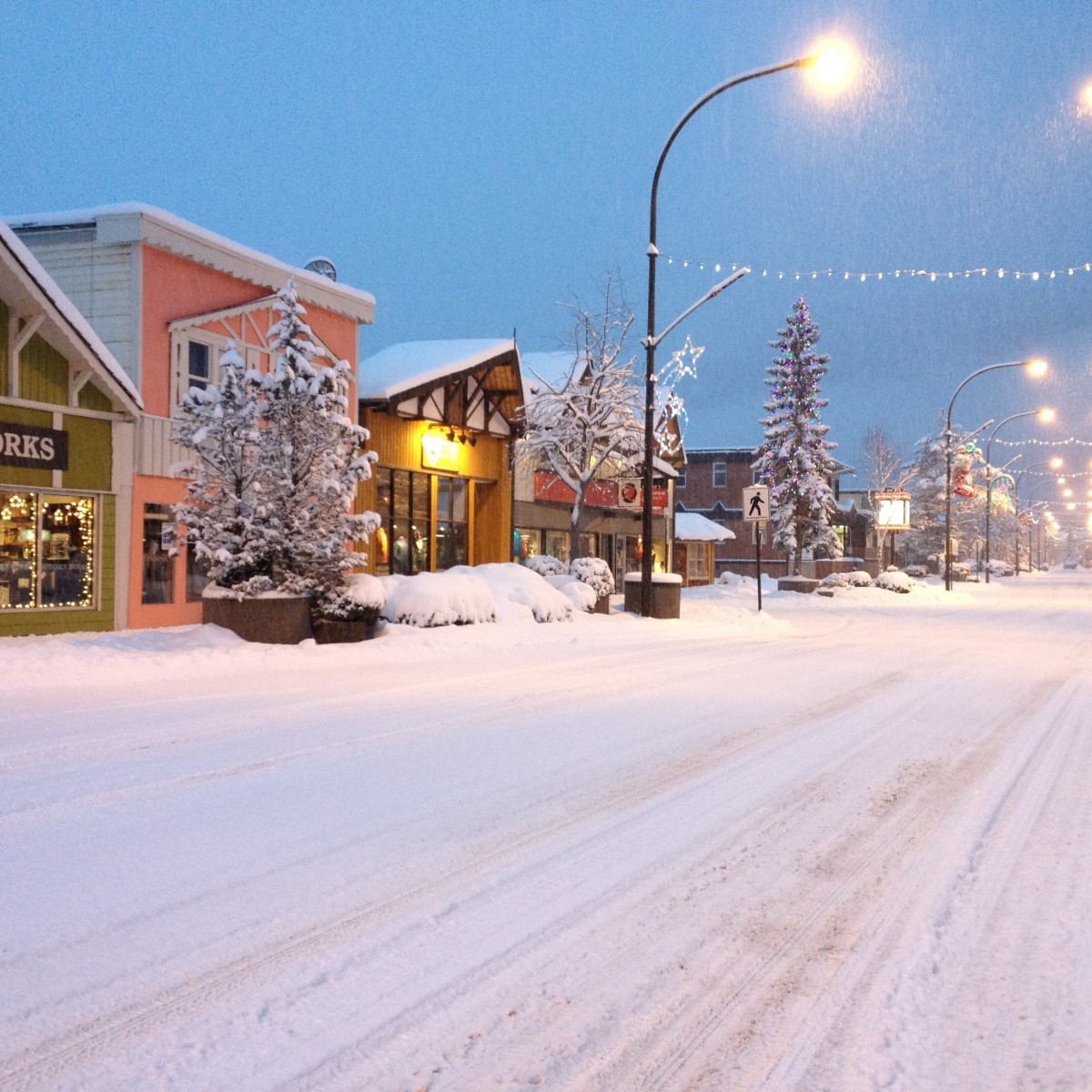 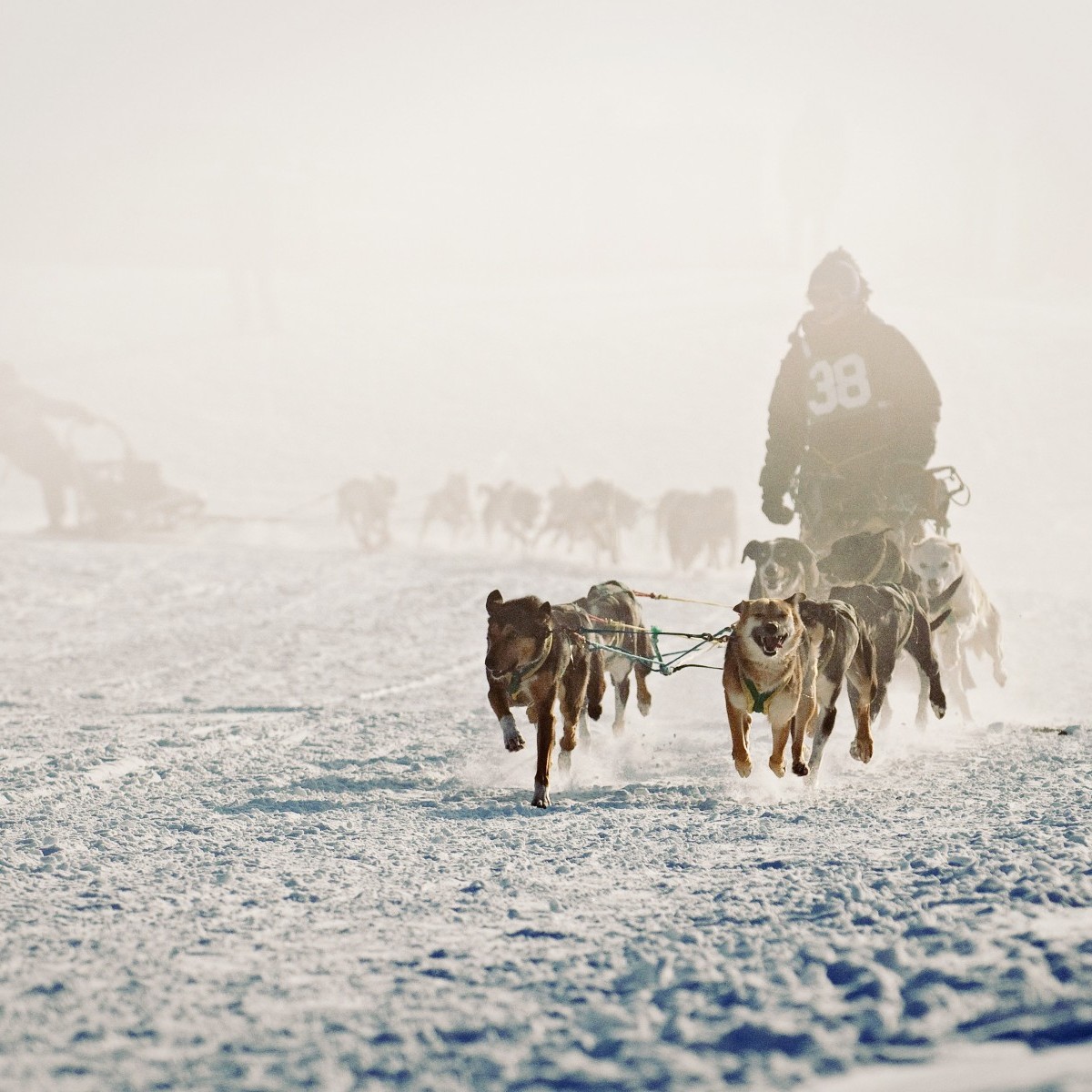 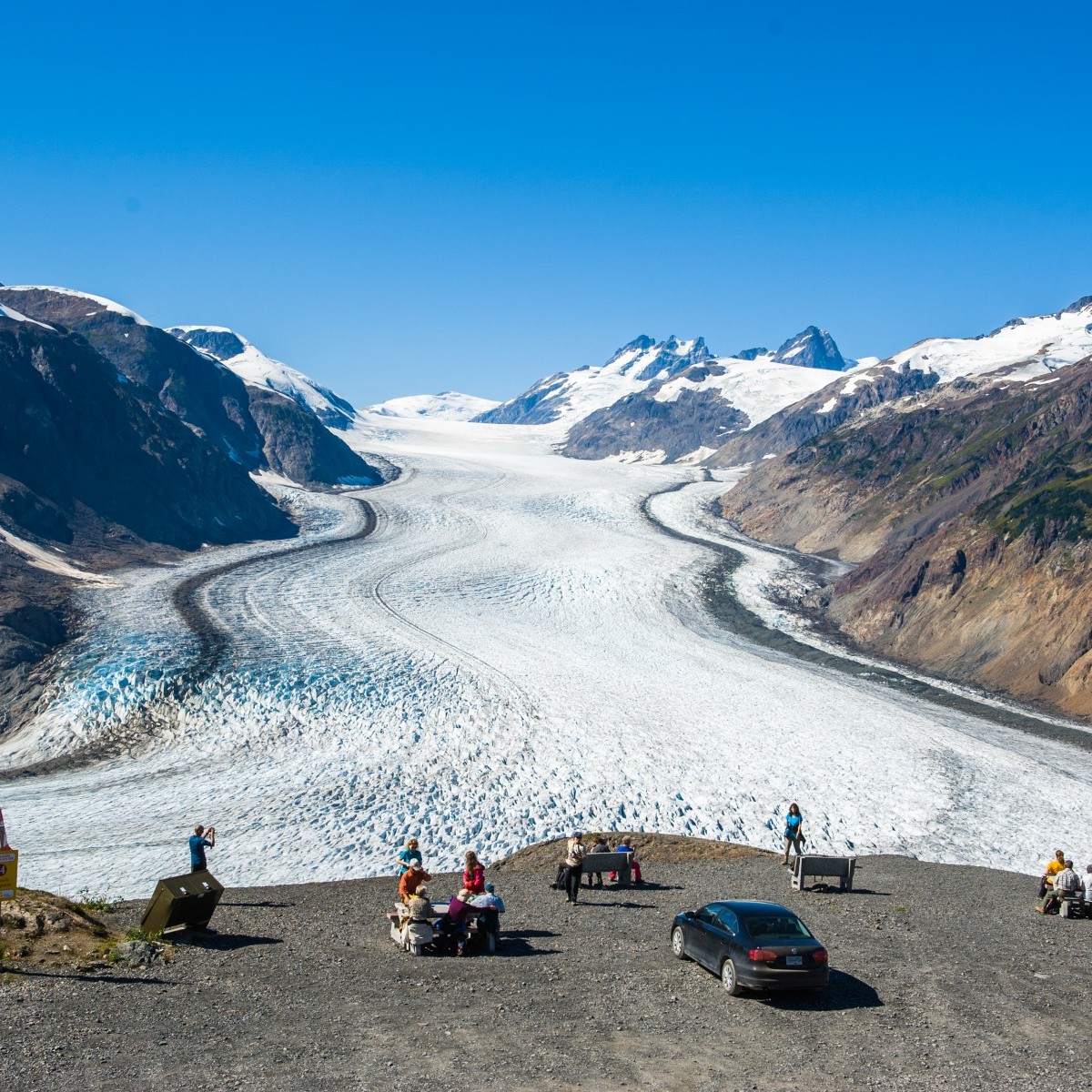 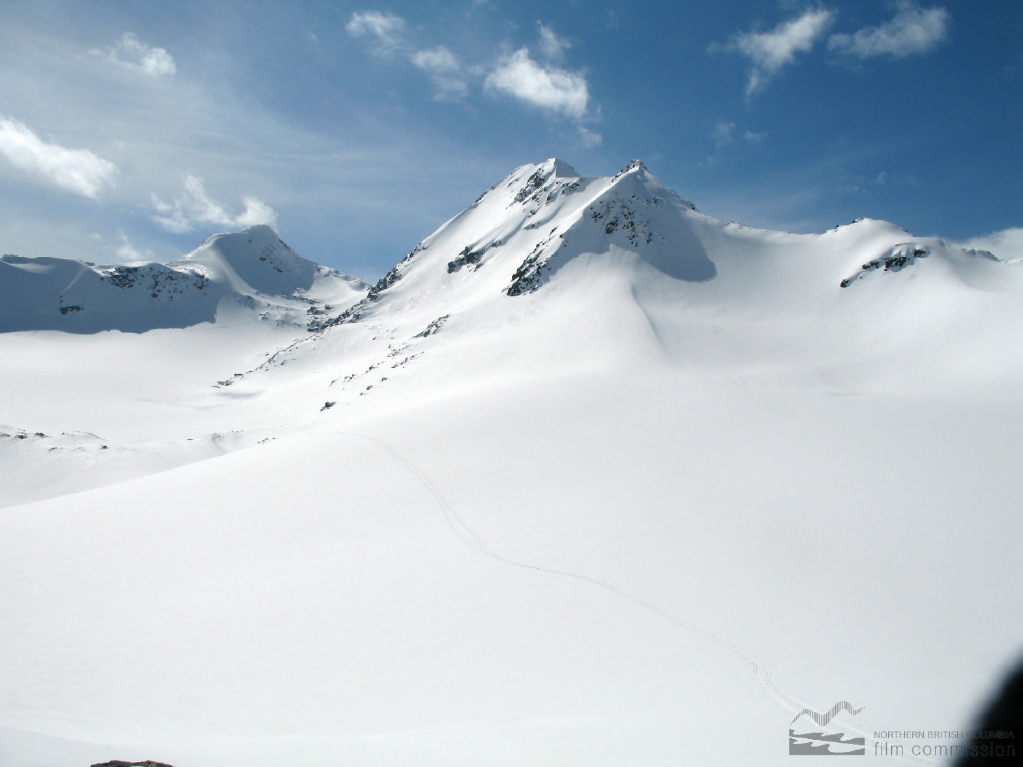 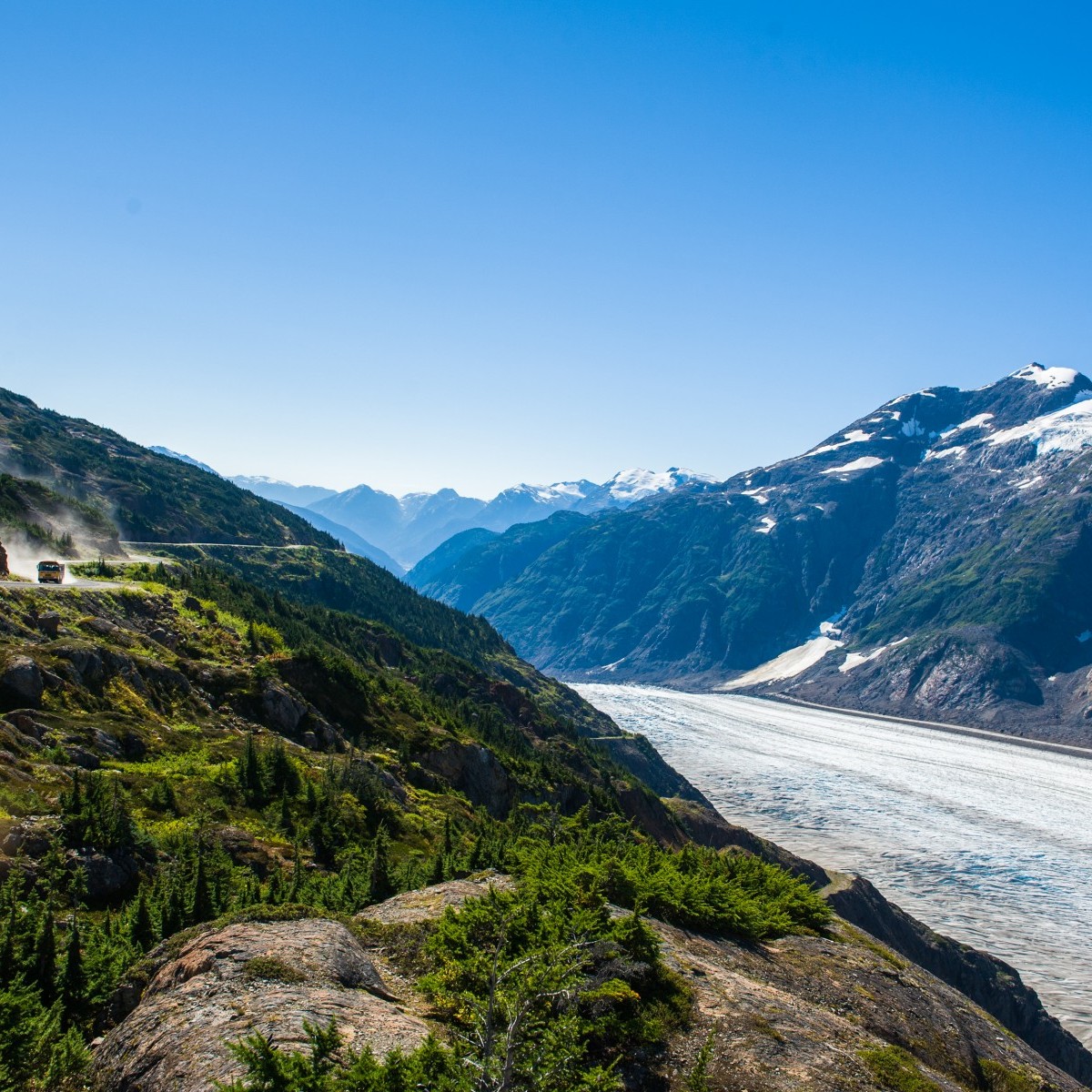 Prince George is the big city of the north, but in reality it is a small industrial city, with two major rivers, a modern university and art gallery, and a multitude of accessible locations. It is a transportation hub for both highway and rail traffic, and has the most direct flights to Vancouver.